Today Chief Minister of Punjab, Bhagwant Mann has moved a resolution in Punjab’s Assembly, seeking transfer of Chandigarh to Punjab immediately. The newly-elected Chief Minister of Punjab has accused the Centre of trying to “upset the balance” in the administration of the Union Territory of Chandigarh. During a special session of the Assembly on Friday, a resolution was passed urging the Centre to “immediately transfer” UT of Chandigarh, the joint capital of Punjab and Haryana, to the state of Punjab.

During the resolution moved by CM Mann, he urged Central Government to honor principles of federalism in Constitution and not take actions that might disrupt the administration of Chandigarh. He added that many recent actions taken by the Centre have been upsetting the balance in Chandigarh. The move by CM Mann comes as Centre and Punjab have been engaged in a tussle over control of the Union Territory. Centre has tweaked service rules for Chandigarh administration employees that has given them benefits as the counterparts in central government.

In passing the resolution, Mann said that under Punjab Reorganisation Act of 1966, the state was reorganized into Haryana, Chandigarh and also some parts of Punjab were given to Himachal Pradesh. “Since then, a balance was mentioned in the administration of common assets like Bhakra Beas Management Board by way of giving management positions in some proportion to the nominees of State of Punjab and State of Haryana. Through many of its recent actions, the Central Government is trying to upset this balance,” he said in the notice.

CM Mann noted that Centre has advertised jobs for Bhakra Beas Management Board members, that are to be filled in by Punjab and Haryana officers traditionally. But now the posts have been opened to all states. “Similarly, Chandigarh administration has always been managed by the officers of Punjab and Haryana in the ratio of 60:40. However, recently Central Government has posted outside officers to Chandigarh and has introduced Central Civil Service Rules for the employees of Chandigarh Administration, which goes completely against the understanding in the past,” he said in the notice. 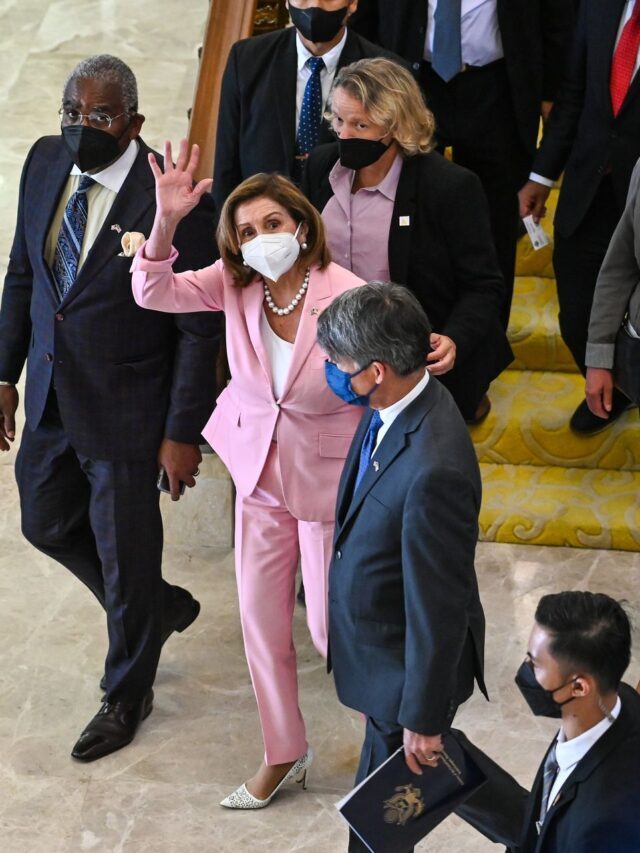 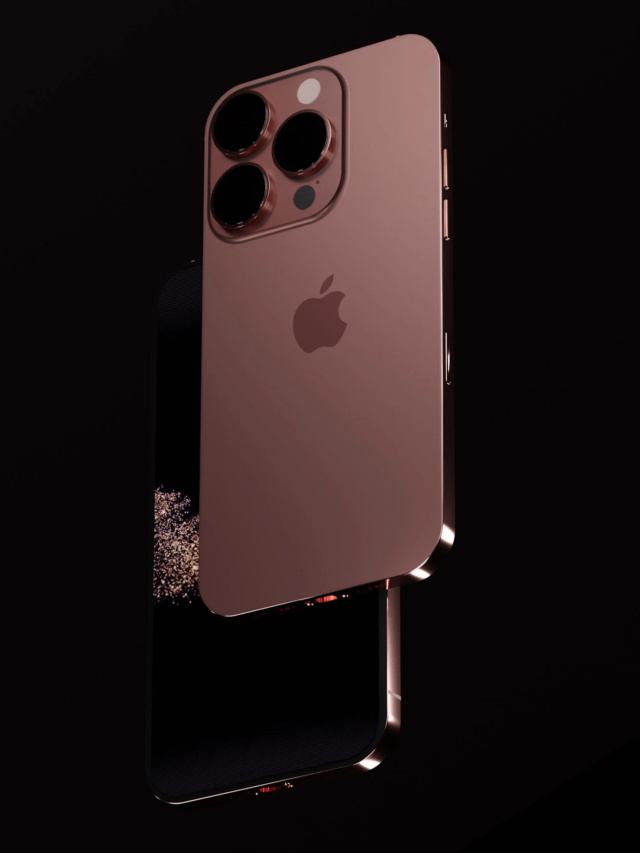 Apple’s iPhone 14 series could come in only Two Sizes 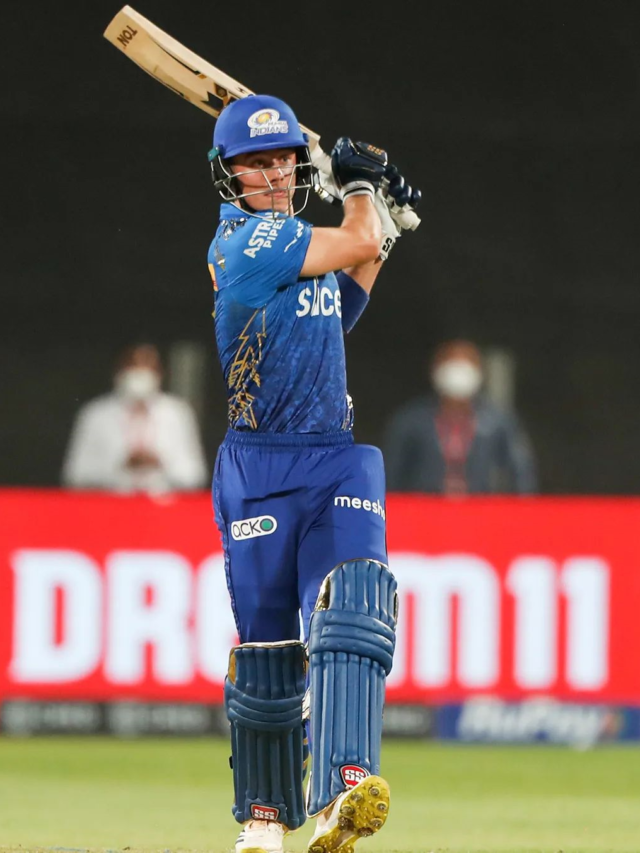 Why are IPL fans calling Dewald Brevis as ‘Baby AB’? 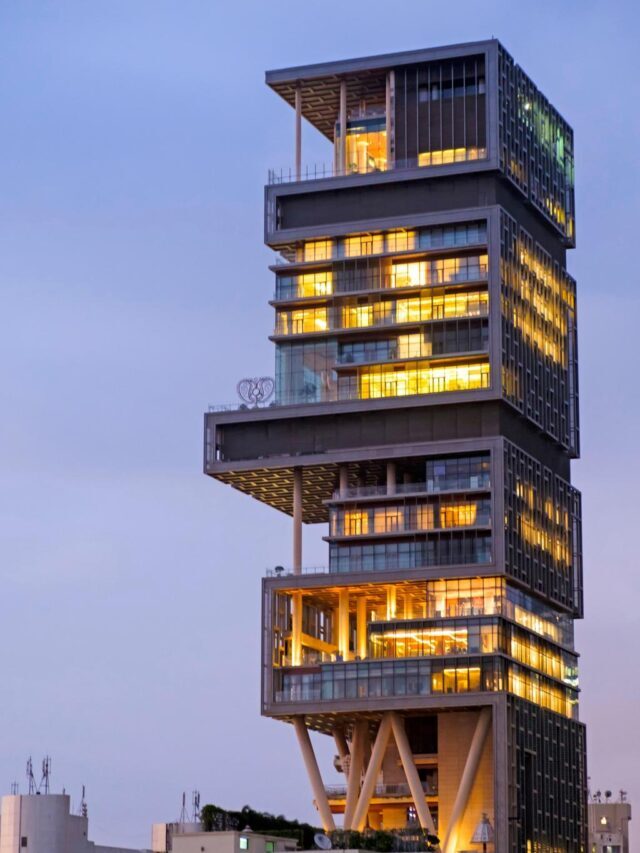 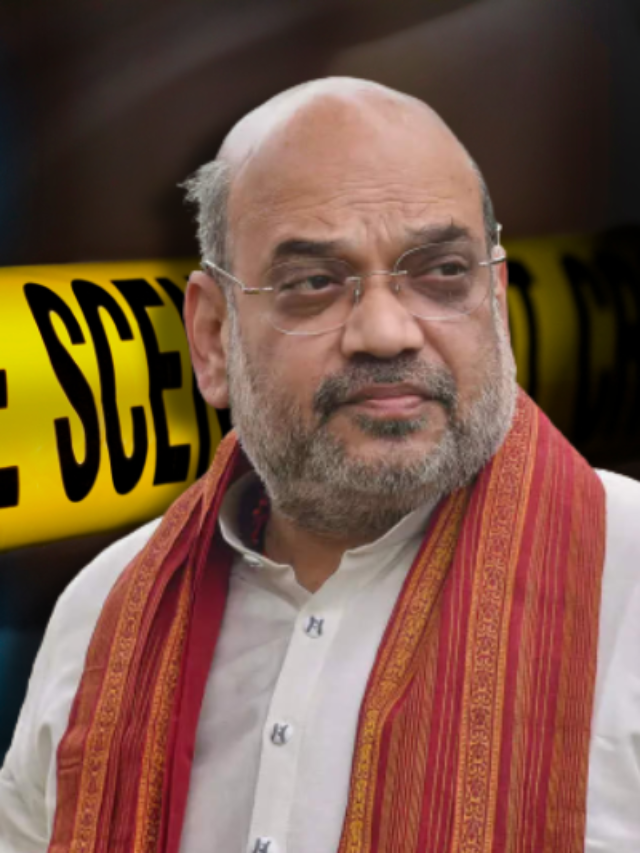 Politics is in the DNA of Indians like Neeti. Even the street barbers & pakode-wala can talk about political parties, leaders & elections for hours. So Neeti decided to take this online for a bigger audience.

Get our Daily News Capsule